The company car is back! Temporarily. 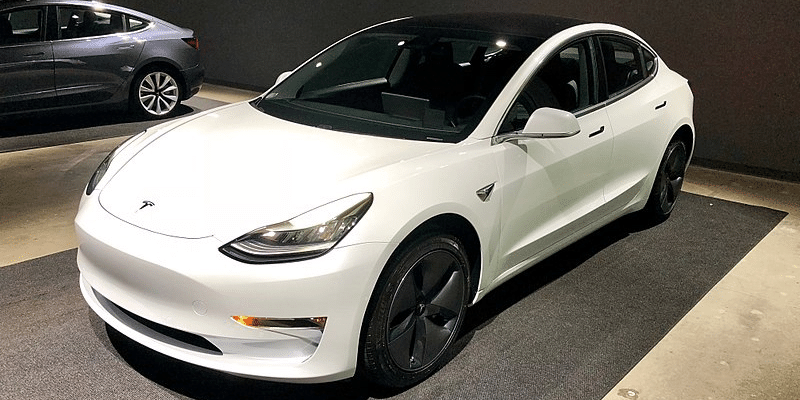 For some years, you could be forgiven for thinking that the government didn’t want people to have company cars. The benefit in kind (BiK) tax rates on company cars have steadily been hiked and now are as much as 37%. A mid-range BMW 3 Series could cost £400-£500 a month in tax alone.

Electric cars have come a long way in a short period of time. The latest breed have a decent range and performance which will leave most ICE (internal combustion engine) cars trailing. Now, following the introduction of environmental policy, the government has put incentives into electric car take-up. As a result the electric car as a company car is suddenly very attractive, particularly if you’re a significant shareholder in a profitable limited company.

In fact, if you’re the 100% shareholder in a profitable limited company, it gets even more attractive. So much so, that in year one, you and your company are actually £4,000 in surplus (in cash terms):

The BiK rates will increase slowly at first to 2%, but are then expected to be at higher levels thereafter. The other tax benefits are also subject to government legislation which is likely to change as take up increases. For that reason, now is a great time to benefit from the various incentives, as they’re unlikely to be around for the long term.

First Year Allowance is claimable for up to 100% of the cost of qualifying low emission and electric cars. By choosing a fully electric car, your business can claim a 100% year one deduction for the cost of the vehicle.

The First Year Allowance is applicable to new vehicles and cars considered new despite previously being used, such as vehicles registered as a sales or service demonstrator by the manufacturer.

In the March 2020 UK Budget, the Government announced that 100% FYA for businesses purchasing low emission cars will be extended until 31 March 2025.

Following an initial £10 registration fee, fully electric cars are exempt from the daily London Congestion Charge of £11.50. The cost of commuting into London by car for 3 years could be up to £8,970 when driving into the zone on a daily basis. From October 2021, the C-Charge exemption will be removed from plug-in hybrids and only be available to fully electric vehicles.

Fully electric cars are able to access the London Ultra Low Emission Zone without paying the non-compliance fee of £12.50. The current Central London ULEZ is due to expand significantly to cover a much larger zone in October 2021. The cost of paying the ULEZ over 3 years could be up to £13,650, when driving into the zone on a daily basis.

As electricity is not classed as a road fuel, fully electric cars have no fuel benefit charge. That means employees are exempt from paying Benefit in Kind on electricity provided by their employer to charge an electric company car.

Again, as electricity is not classed as a road fuel, the car fuel benefit charge does not apply to electric charging either. If an employee uses a company car, no Benefit in Kind occurs when charging their vehicle at the workplace.
The advisory fuel rate for fully electric vehicles has been confirmed by HMRC as 4 pence per mile.

Class 1A NICs based on the vehicle’s P11D value and relevant BiK rate are applicable as determined by the official carbon emissions and fuel type.

With zero emissions, all fully electric cars are exempt from Vehicle Excise Duty. This includes an exemption from the luxury car surcharge from 1 April 2020 until 31 March 2025.

Let Cloud Accountants discuss the finances around your next company car with you. Book a discovery call with us today!